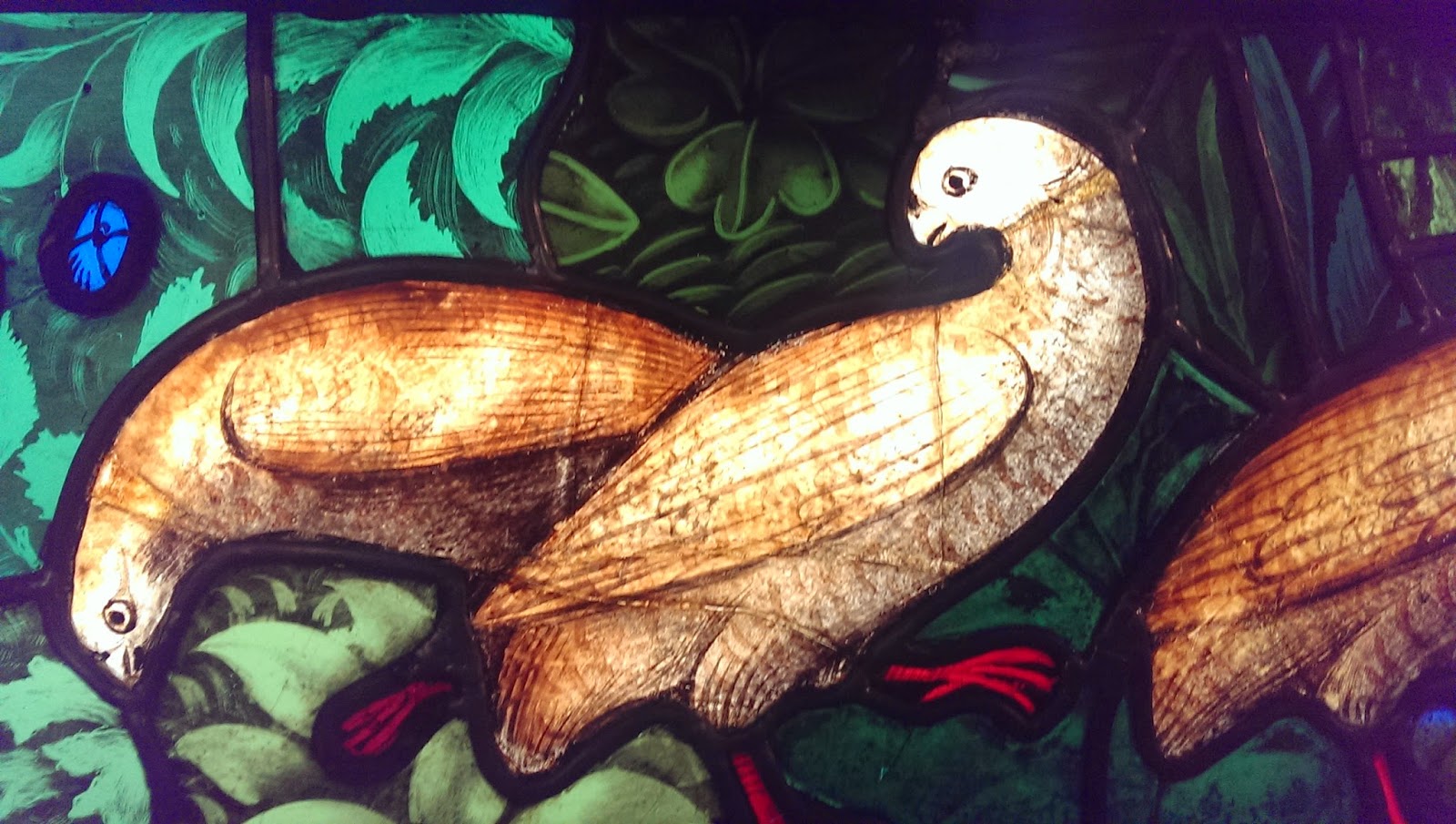 My own very low dose of chlorpromazine has now had some 48 hours to leave my system. I think I need a little while longer to take stock of the effects, and of the comments people have made in response to my blog. But I can comment on the past 24 hours.

Of course, I cannot fully discount my own expectations – my reading of the available literature has made me sceptical of at least some of the claims made on behalf of psychiatric medication, and that may have shaped my experiences. Nor can I do much about the fact that I took a very low dose, for a very short time, of what is now a very old drug.* So I can’t read too much into what I may or may not have experienced.

But two days ago I was stuck by my ability to sleep through the Germany vs Brazil match. Last night, in contrast, I seemed pretty much unable to sleep at all. I was also stuck by the fact that the normal nuisances of a hotel bedroom (passing shadows under the door, muffled footsteps and voices) seemed at 2am to be so real that I was half-fearful that there were people in my room.

So, last night, sleep was elusive… with understandable and predictable consequences on today’s functioning.

An adverse effect of the drugs? A rebound effect? My expectations and unjustified fears? Could be. My view is that the drugs – the chlorpromazine – gave me a fantastic night’s sleep a couple of nights ago (and I’m genuinely grateful for that), but they also gave me really unpleasant physical sensations, a rather odd inability to multi-task and… I think… that the credit built up on my sleep account seems to gave been rather debited as I withdraw.

A member of my family recently had a heart attack. As part of his aftercare, he has a nitro-glycerine spray. If he needs it, he can administer a powerful vasodilator; which could save his life but would give him a massive headache. Most of us would choose that pain in order to save our lives. I too would choose to take medication that would improve my well-being or save my life. I now happen to take a statin. So I wouldn’t say I’d refuse to take chlorpromazine or an equivalent point-blank. But I would – now – be a little more aware of its effects.

And now, for me… I'm going to take time to reflect.

*. Or, to be more precise, I have no intention of repeating the experience with other drugs and other doses.

Posted by Professor Peter Kinderman at 9:22:00 AM